When I first started leading people I thought the best strategy for getting our team to perform at a high level was to turn everyone into me.  Inspired by the genius of Dr Evil, I wanted to create a bunch of mini-mes in my office.  The result?  Total failure. It turns out either I am not as cool as I thought or that people aren’t me. (Both are true.) After a few months of failure doing it my way, I learned that I really needed to celebrate the unique differences that my team brought to the table.

I hear this type of scenario from leaders that I work with all the time as the try and assert their way of doing things on their team only to get frustrated when it doesn’t work out.  Most of the team the leader blames their team by stating that their team is either incompentent or worse just plain dumb.

When I started celebrating my team’s differences, I started get the most out of their personal potential.  Besides, who wants to manage a bunch of Brandon’s.  Sounds exhausting.

This week’s New Work Revolution podcast is about celebrating your team’s differences at work to bring out the best in them. 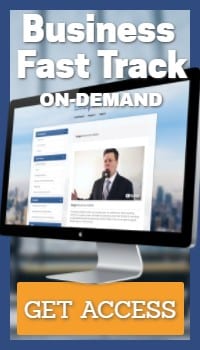